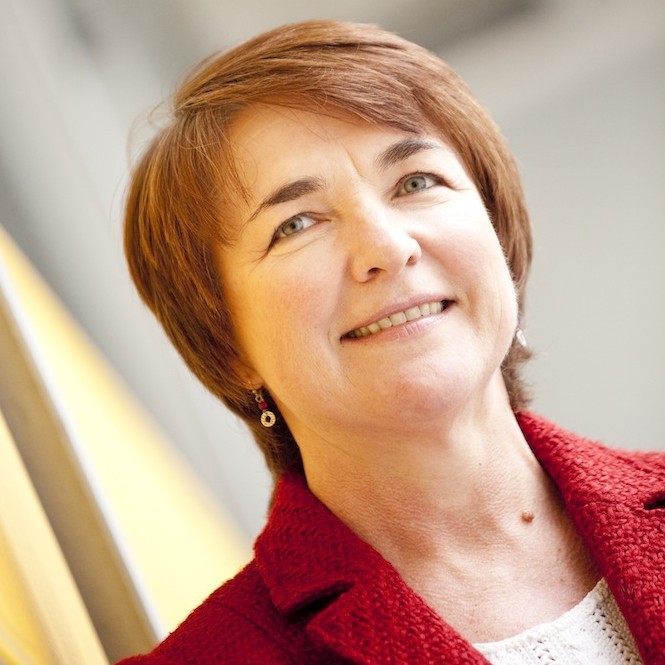 Mind the gap: modelling the human in human-centric computing

The topic of Human-Adaptive Socio-Technical Systems – requiring human-centered concepts, languages and methods to specify system behavior and to model human behavior – is increasingly important as these systems become complexly entangled in everyday lives and contexts.

However, the extent to which we achieve ‘good’ systems is very much shaped by what gets specified and modelled about the human in the system. Using the case of older people and care, I will draw attention to the gaps between modelling of behaviours for building systems and negotiating the lived realities of those behaviours, pointing to tensions around whose voice(s) count, what conceptualisations of ‘old’ and ‘care’ dominate, how competing values are negotiated or not, and who defines what adaptations are appropriate. At an application level I want to argue for enabling older people to become active co-contributors to care networks rather than passive recipients of care, and designing for living not aging.

More generally though I want to argue for the critical importance of growing our own social and emotional competencies to more sensitively engage with the complexities Human-Adaptive Socio-Technical Systems and embrace an explicit concern for the values we are modelling into our systems.

Geraldine Fitzpatrick is Professor of Technology Design and Assessment and heads the Human Computer Interaction Group at TU Wien in Vienna, Austria. Previously, she was Director of the Interact Lab at Uni. of Sussex, User Experience consultant at Sapient London, and Senior Researcher at the Distributed Systems Technology CRC in Australia.

Her research is at the intersection of social and computer sciences, with a particular interest in technologies supporting collaboration, health and well- being, social and emotional skills learning, and community building. She has a published book and over 180 refereed journal and conference publications in diverse areas such as HCI, CSCW, health informatics, pervasive computing.

She sits on various international faculty and project advisory boards, and serves in various editorial roles, and in program committee/chair roles at various CSCW/CHI/health related international conferences and is the Austrian representative at IFIP TC-13. She is also an ACM Distinguished Scientist and ACM Distinguished Speaker, and hosts the Changing Academic Life podcast series. 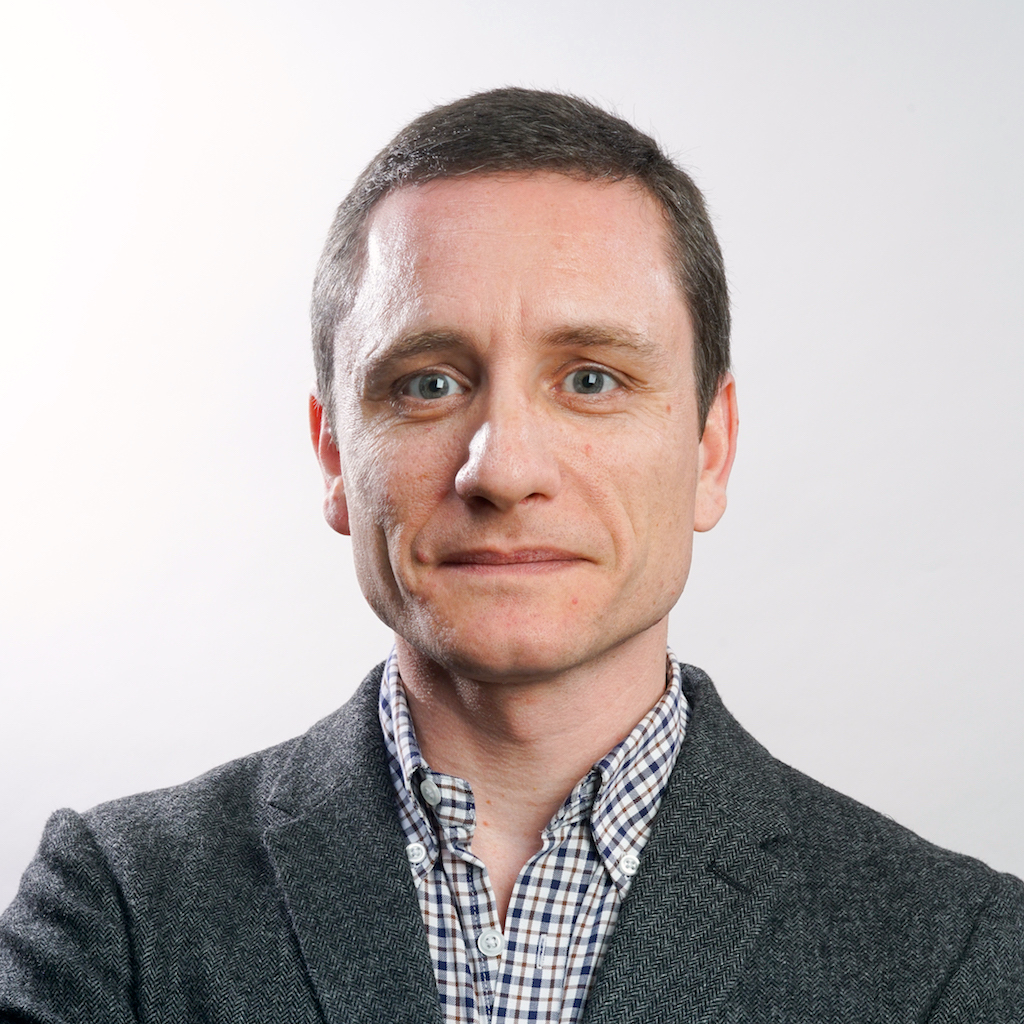 In 2001, OutSystems was created with the goal of helping enterprises deliver applications on time and on budget. In order to achieve this ambitious goal, we built a platform from scratch that transforms visual models into running enterprise grade applications.

During this session, I will share how the market has grown around low-code platforms supported by visual languages. I will also tell the story behind the OutSystems visual language, and how we collaborated with academia to evolve the language to face the challenges and tradeoffs of delivering unique productivity gains to our developers - without compromising performance, security and robustness.

Finally, we’ll look into the future and the challenges new types of users, like citizen developers, bring to a language. We’ll also take a peek at how we can teach and guide users of visual languages to build high quality applications with the help of machine learning.

Rodrigo Coutinho is co-founder and Strategic Product Manager at OutSystems, and is currently responsible for strategizing the entire developer journey, from the first contact with OutSystems all the way to building complex enterprise grade applications.

Rodrigo has a strong participation in the design of the product, in particular its architecture and visual language, focusing on innovative and pragmatic ways to help increase the speed of delivery of enterprise applications. 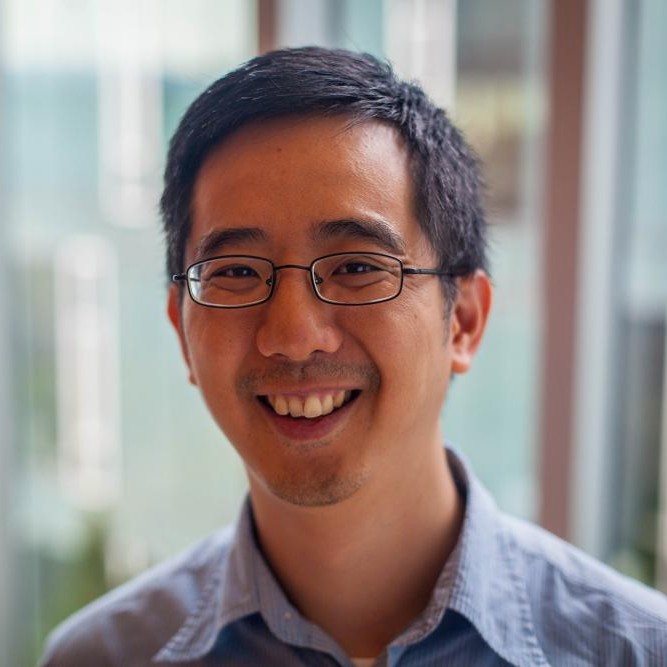 The widespread adoption of smartphones and social media make it possible to collect sensitive data about people at a scale and fidelity never before possible. While this data can be used to offer richer user experiences, this same data also poses new kinds of privacy challenges for organizations and developers. However, developers often have little or no knowledge about how to design and implement for privacy.

In this talk, I discuss our team's research on helping developers with privacy. I will present some results of interviews and surveys with developers, as well as different tools we have developed. A key theme guiding our work is looking for ways of making developers' lives easier, while making privacy a positive side effect.

Jason Hong is an associate professor in the Human Computer Interaction Institute, part of the School of Computer Science at Carnegie Mellon University. He works in the areas of usability, mobility, privacy, and security.

He is an author of the book The Design of Sites, a popular book on web design using web design patterns. Jason was also a co-founder of Wombat Security Technologies, which focused on cybersecurity training, and was acquired by Proofpoint in 2018.